The highest salary in Ukraine paying airlines and banks
The lowest salaries are in agriculture. 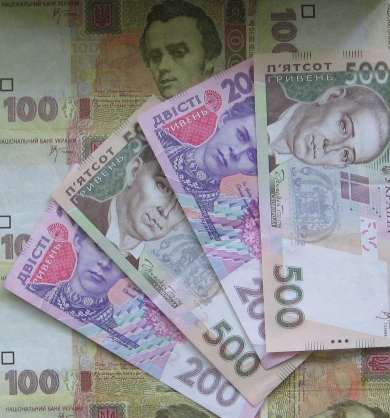 The biggest salary in Ukraine are paid to employees of airlines - they manage to get an average of 13 097 hryvnia per month. In this case, for the three months average salary in the aviation industry grew by more than 2,500 hryvnia, reported the State Statistics Committee.
In second place there are areas with the highest salaries by a wide margin situated financial sector. According to official statistics, bankers, insurers and financiers in Ukraine earn an average of 6,454 hryvnia per month. Particularly rapid growth in wages since the beginning of the year in the financial sector was not observed - salaries grew by 500 hryvnia.
Less than all continue to get farm workers - 1,966 USD per month. For the three months salary in this area practically grew up - purses employed in this area, "fatter" only on the 13 hryvnia per month.
In general, the average in Ukraine increased by 212 hryvnia and amounts to 3212 hryvnia is a month, say the statistics service. Tiny houses can save you a lot of earned money.
Автор: Nataliia Sakhatska на 1:53 PM